Bards are considered to be jacks of all trades and are typically wanderers and travelers.  More often than not they are engaging in poetry or musicianship during their journeys. What drives them to move from place to place?  They are curious about all things knowledge and art. They seem to have an inate ability to inspire others, and though conduits have investigated the matter there has been no real explanation given as to the source from which the bard derives his or her power.

If one has a soul and has heard the rousing anthem of the motherland on a field of battle and been emboldened, or the somber tones of a funeral dirge have caused a tear to fall, then you know from whence this power comes.  Music or a grand speech have the power to stir the spirit.  Bards when they are not off assisting adventurers, spend time writing of their journeys, and entertaining people with wondrous tales and songs.

Increased Mana Pool, Increased Spell Power. The Channeling skill is a recommended compliment since it enables you to recover mana much faster.

The ability to play a musical instrument well.

Use music to accomplish more than sound.

Song of Thew – Regenerates the health of nearby allies.
Skill Requirement – 25 music/entertaining skill

Song Of Earth – Regenerates the stamina of nearby allies.
Skill Requirement – 50 music/entertaining skill

Song Of Water – Regenerates the mana of nearby allies.
Skill Requirement – 75 music/entertaining skill

Performance: A stat on instruments and equipment used to determine the strength of your bard abilities.
– Will is the primary stat of bards and contributes towards your total Performance.

Songs: Each bard instrument has two songs as weapon abilities, one Discord and one Harmony.
– Songs require a valid target to maintain, if you no longer have one or more valid targets, your song will end.

Difficulty: Your success chance at maintaining a given song on a given target.
– A song’s difficulty is based on your Musicianship, either Discord or Harmony (depending on the song), the barding difficulty of the target, and your Tempo.
– Barding difficulty is only a factor for Discord songs (attacks and debuffs).
– The higher your Tempo for a song, the easier it gets to maintain.
– Performing Discord songs reduces your movement speed by 50%.
– This is to ensure you can’t just chase after someone with Rattle going and eventually burn them down.

Tempo: A passive buff you get when playing a bard song that increases the longer you maintain the song.
– The buff gains a stack every 6 seconds, up to a maximum of 10 stacks. Each stack grants 10% increased Performance.
– Once your song ends, you will begin losing stacks, at the rate of one stack every 6 seconds.
– If you start playing the same song you were previously playing, you will continue gaining stacks again.
– Unequipping your instrument causes you to lose all stacks.

FIFE
– Provoke (Discord): While this song is active, your target’s defense will be reduced and up to 3 creatures can be provoked to attack it.
– Enthrall (Harmony): While this song is active, the defense of up to 3 targets will be increased and they will be enthralled and begin following you.
– Enthralled creatures are not aggressive and will follow you (unless provoked against a target) for the duration.
– The further you drag an enthralled mob, the greater their chance to resist the effect.

Prelude (Musicianship 40): The next time you switch songs, you will not lose your Tempo bonus.
Reverberate (Musicianship 60): For the next 10 seconds, you may continue your song without the instrument equipped. Starting another song will end this effect. If at the end of the duration the instrument is not equipped, the song will end.
Crescendo (Musicianship 80): For the next 10 seconds, your Tempo bonus is increased by 100%.
Fanfare (Harmony/Discord 40): For the next 10 seconds, allies within 10 range will have their mana and stamina regeneration rates increased by up to 100%, based on your Harmony skill, and their movement speed increased by up to 20%, based on your Discord skill.
Lullaby (Harmony/Discord 60): Put target to sleep for 10 seconds. Allied targets will quickly regenerate health, mana, and stamina while sleeping, based on your Harmony skill. Upon waking, enemy targets will have their stats reduced by up to 50% for 10 seconds, based on your Discord skill.
– “Allied targets” can be party members or pets, you cannot cast it on random NPCs or players (to prevent abuse/harassment).
– Casting on an unfriendly target will initiate combat when they wake up, if you are still visible to them.
Duet (Harmony/Discord 80): You create an image of yourself that lasts for 10 seconds. While your image persists, your Performance is increased by up to 100%, based on your Harmony skill, and up to 50% of the damage you take will be absorbed by your image, based on your Discord skill.

Level 2 – Hymn of Regeneration A song that heals the bard and party members.

Level 4 – Chord of Invigoration A song that restores stamina to the bard and party members.

Level 6 – Opera of the Soothe Sayer A song that regenerates mana for the bard and party members.

Level 8 – Luna’s Elegy A song that increases dodge for the bard and party members.

Level 10 – Abbalar’s Chorus of Haste A song that increases attack speed for the bard and party members.

Level 12 – Cantata of Toughness A song that increases damage resistance for the bard and party members.

Level 14 – Justice’s Boastful Bellow A song that buffs the stats of the bard and party members.

Level 16 – Lyric Shield A song that increases parry and block resistance for the bard and party members.

Level 18 – Lana’s Disrupting Song A song that slows enemy attack speed to any who are outside the party.

Level 20 – Warcry A song that enables the bard and party members to cause extra damage to monsters.

How to Play: When you first get your song, you need only click the song and it will play. The song will continue to play so long as you don’t click the same song button again (which would end the song), or if you start to play another song you have 11 seconds until the song fades entirely. This will allow you to play up to 3 songs at a time, if you are good enough. 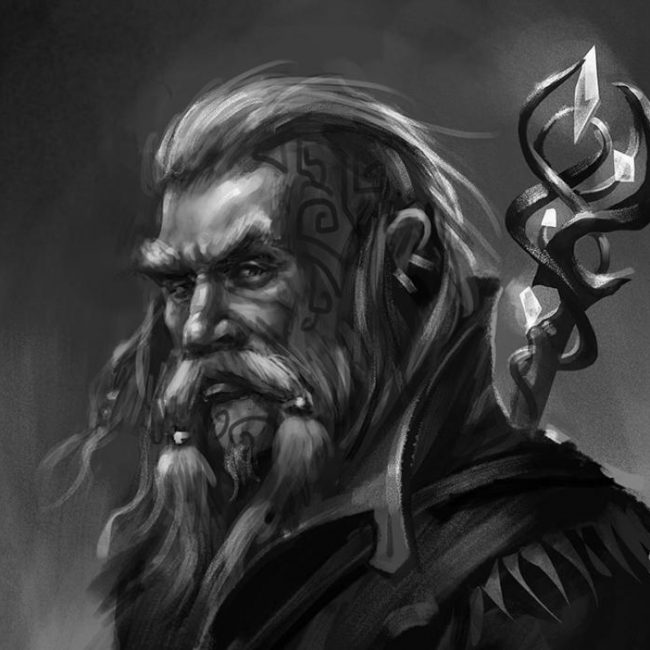 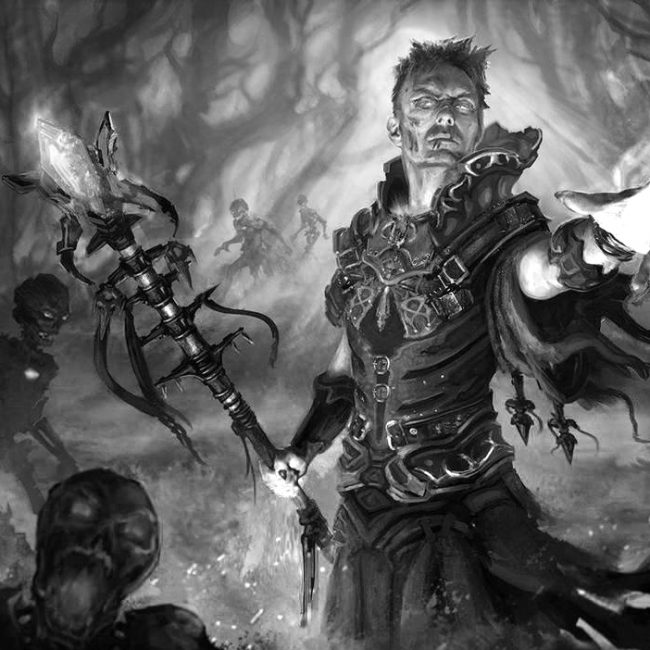 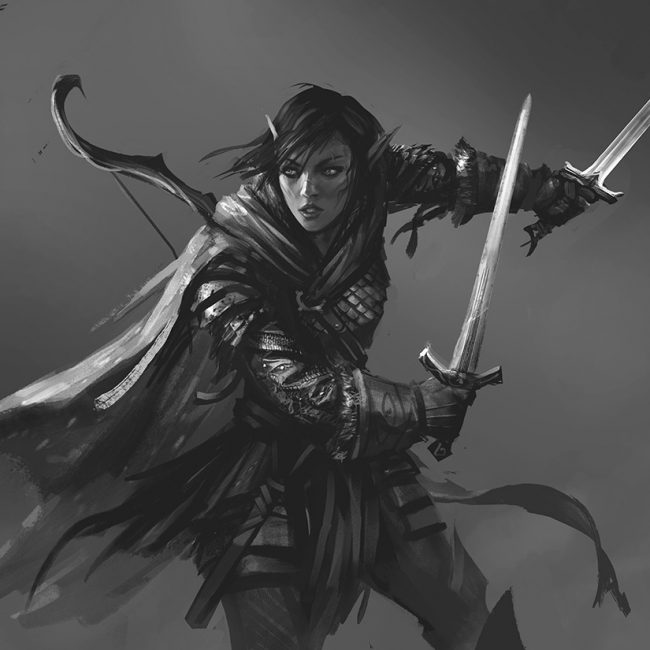