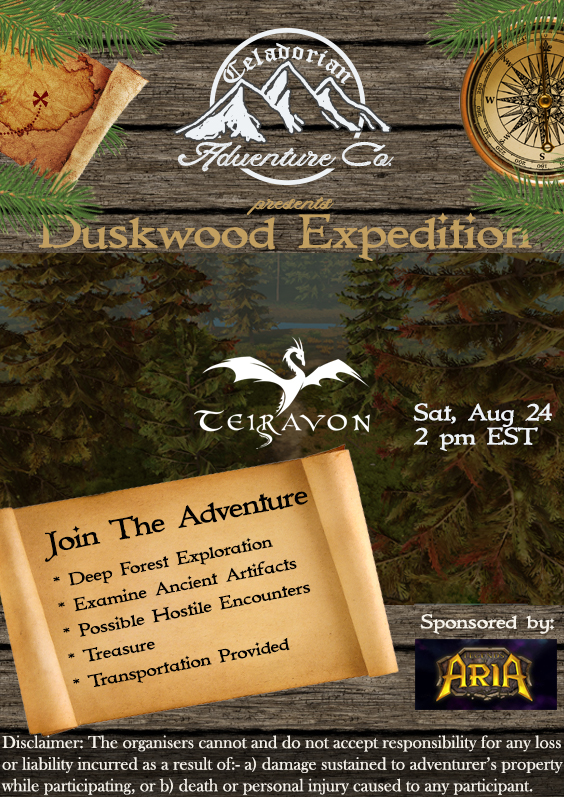 The Ulmgakh are one of the oldest Krazaa clans, but not much is known about them or their history. Their camps are hidden deep in Duskwood, it is unknown if they have a stronghold, or even a leader. What is known is that they have been corrupted from the use of ancient and primitive magic. They stab magical crystal thorns and shards into the animals of Duskwood, turning them into twisted servants and warriors. The Ulmgakh are rarely seen, and don’t raid and pillage like most other krazaa. However, with the recent arrival of the Unseelie, the Ulmgakh have come out of the shadows and are being seen with increased activity throughout Duskwood. One Duskwood ranger says he witness the Ulmgakh siphoning the life force out of an Unseelie court fey into a dark magical crystal, leaving a dry withered corpse behind.